Bill Tucker, an optometrist, was born in Greenville, North Carolina, and became a Baha'i as a young man after watching newsreels from the Second World War. He and his late wife Bunny became pillars of their local Baha'i community and actively promoted race unity – occasionally at some personal risk. 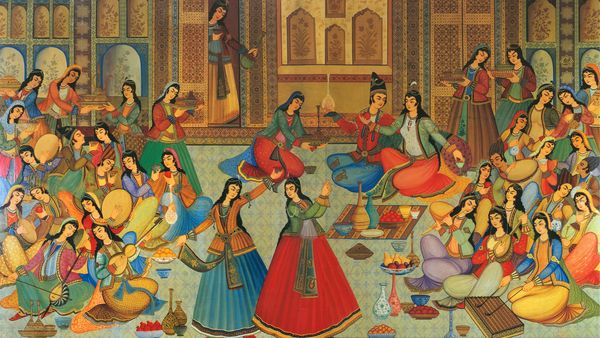 Iranians fleeing trauma in their own country came to the US unprepared for the nuances of the racial situation.

I was just wiped out by what I saw of what the Nazis had done to the Jewish people.