Arbury Jack Guillebeaux, born in North Carolina in 1936, and Farzaneh Rabani, born in Iran in 1942, were married in 1965. Farzaneh was born into a Baha’i family – Jack became a Baha’i as a young man. Segregation was still in force and in North Carolina  marriage for an interracial couple was illegal. But their long life together became an emblem of their shared goal to promote race unity in America. 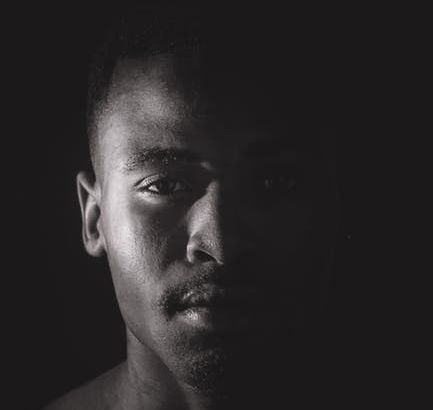 God loves laughter – and I had to laugh because my first two children were easy compared to this one. 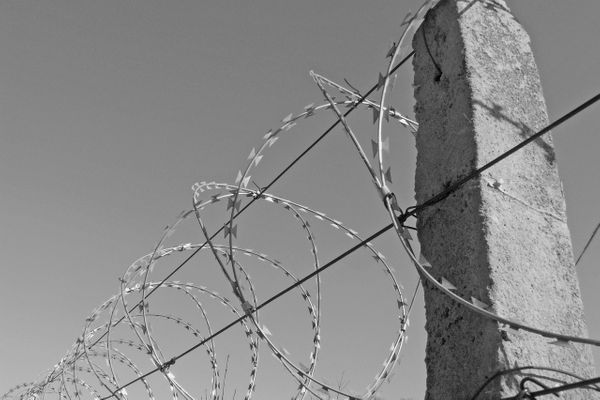 Farzaneh Guillebeaux: My father’s brothers hired someone to kill him when he became a Baha’i.