Hussein Ahdieh was born and raised in Iran. He is a sixth-generation Baha’i – his family were persecuted in Iran because of their beliefs. Ahdieh emigrated to the United States as young man and later served as deputy headmaster of Harlem Prep in the 1960s, New York. He has since worked as an educator and published books on the Baha’i Faith in the US and in Iran. 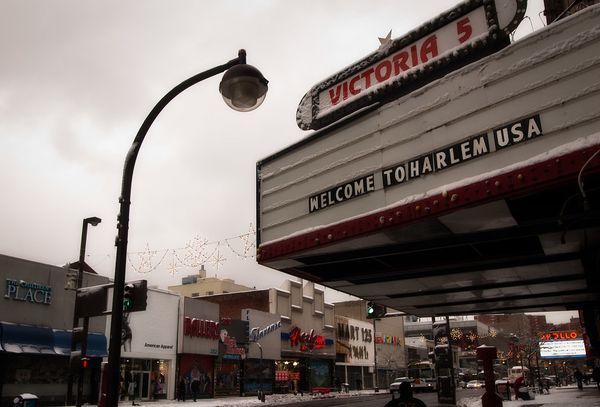 I was horrified that so many Baha’is in Harlem were white – but then I saw they were reaching out to their neighborhoods of color. 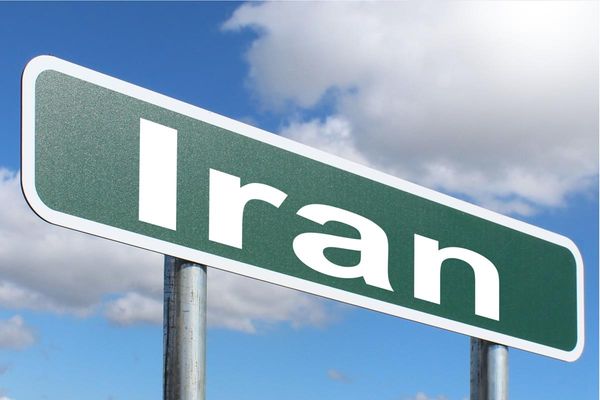 Hussein Ahdieh: Race is a most challenging issue that the American community is facing.