Richard Thomas, born in 1939 in Detroit, Michigan, became a Baha'i after serving in the Navy; he is Professor Emeritus of history at Michigan State University, and has written several books on race, history and the Baha'i community in the United States. June Manning Thomas was born in Orangeburg, South Carolina, in 1950 and became a Baha'i after she met Richard. June is Centennial Professor of urban and regional planning at the University of Michigan and is the author of several pioneering works on the intersection of race and urban planning particularly in Detroit. The Thomases live in Ann Arbor, Michigan, where they are active in community-service and educational activities. 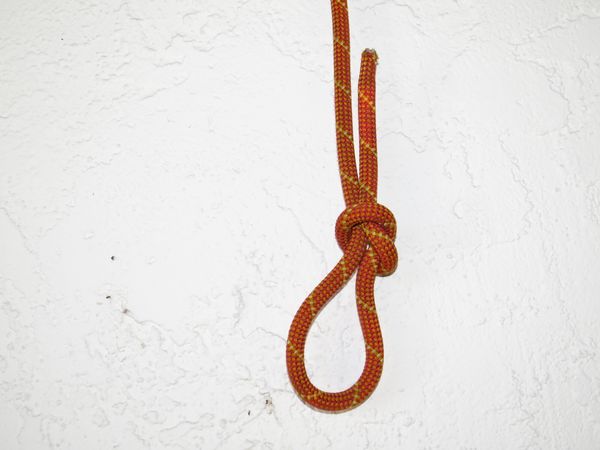 Van Gilmer: My granddaughter went outside and saw a white noose hanging from a tree in her yard.

My church was filled with Civil Rights protestors – one of them said I should explore the Baha’i faith.