Karen Streets Anderson was born in 1960, on a US Army base in Dugway, UT, though her family moved to the Midwest when she was still a child. Karen is a third-generation Baha'i. Her paternal grandparents were African-Americans, but could have "passed" as white; their choice to identify as African-Americans shaped Karen's own life as an African-American woman. Karen's mother grew up in Flint, MI, and was the first to attend college in her family. Today she lives in Nashville, TN, where she is active in race unity work and the Baha'i community. 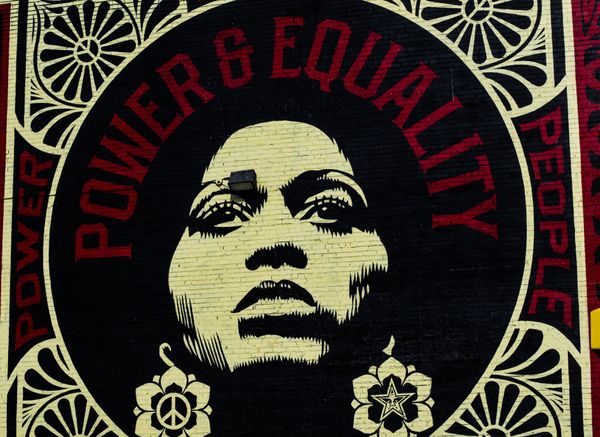 The Baha’i writings say if we don’t address racism then the world will have nowhere to turn during its great turmoil. 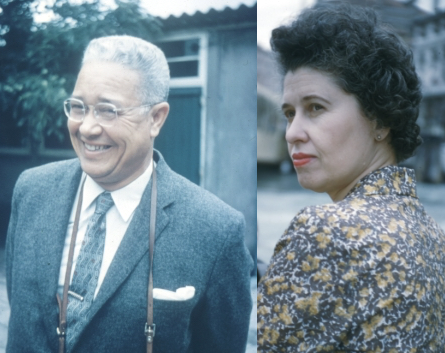 My grandparents could have passed for white – but they were proud of being African-Americans and were active in Civil Rights.