Michael Penn became a Baha'i as a student at the University of Pennsylvania. Today he is a Clinical Psychologist and Professor of Psychology at Franklin & Marshall College. His research interests include the pathogenesis of hope and hopelessness, the interpenetration of psychology and philosophy, the relationship between culture and psychopathology, and the epidemiology of gender-based violence. Professor Penn has lectured around the world and has served as a consultant and speaker at United Nations-related conferences in several countries. 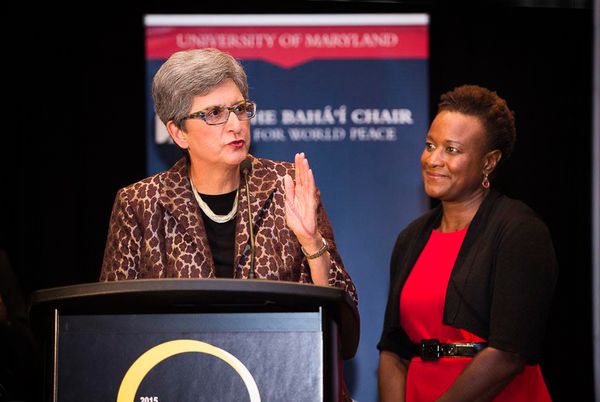 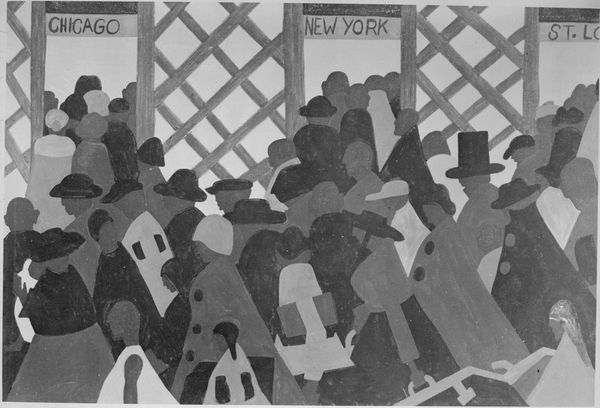 Michael Penn: Like so many of the African-Americans, we moved from the South to the North and we became New Yorkers.