There are 175,000 Baha’is in the United States. They are from almost every ethnic background. Since the early 20th century they have worked to end racism and promote race unity. This is a Baha'i expression of faith – the first tenet of Baha'i teachings is the oneness of humanity and thus the equality of all races and nations.

RaceUnity.US is an oral history of that story. The aim of this project is to bring to a wide audience the experiences and efforts of Baha'is of every background who try to promote race unity in America.

Short videos featuring clips from interviews with 32 people are on the site. The majority of participants are African-Americans; a number of others are white Americans, and several are Asian-Americans. People from more backgrounds – especially Latinx and Native American – will be added as soon as possible. Interviewees live across the US, cover a wide range of generations and are roughly balanced between women and men. 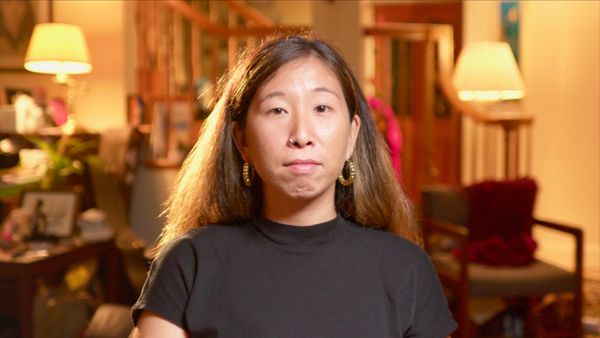 Kim Wu was born in 1988 in New York City, where she grew up. Multiple generations of her Taiwanese family lived under one roof – and in their neighborhood they were one of just a few Asian-American families. Kim became a Baha’i in college and today is active in community-building work.

Race Unity in America: an Oral History
—
Welcome to RaceUnity.us
Share this