Wilma Ellis Kazemzadeh was born in Altamont, IL, in 1929, into the only black family to ever live in Altamont up to that time. Her grandmother’s grandmother had staged a dramatic escape from slavery. Wilma’s mother’s family were Baptist and her father’s family were Methodist; through a sister, the family discovered the Baha’i teachings and became Baha’is. Wilma’s family later resettled in Phoenix, AZ, where she attended an all-black school notable for its high-quality teaching. Wilma worked to promote racial harmony human rights issues as an adult – in the United States and around the world – and collaborated with the US government and the United Nations. Today she lives in Los Angeles, CA, and remains an active member of her Baha’i community. 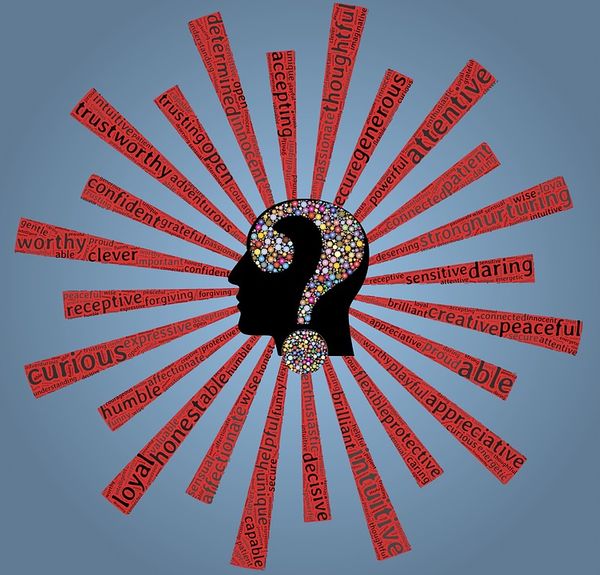 The Baha’i junior youth program helps develop powers of expression – so that young people become aware of injustice and how to address them. 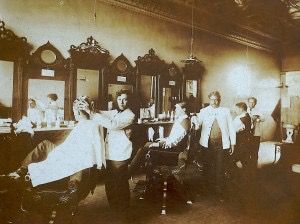 My eighth-grade teacher taught us as if the eighth grade was going to be our last year of education.