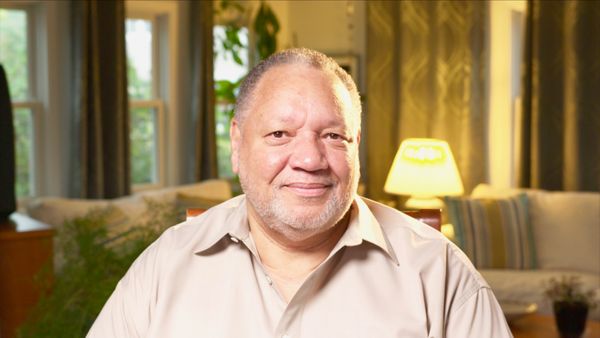 Billy Roberts was born in 1951 in Boston, MA before moving to Los Angeles. He attended the University of Massachusetts, where he became a Baha'i, and later trained as a therapist. In 1987, Billy started the Baha’i “Black Men’s Gatherings” to encourage Baha’i men of African descent. 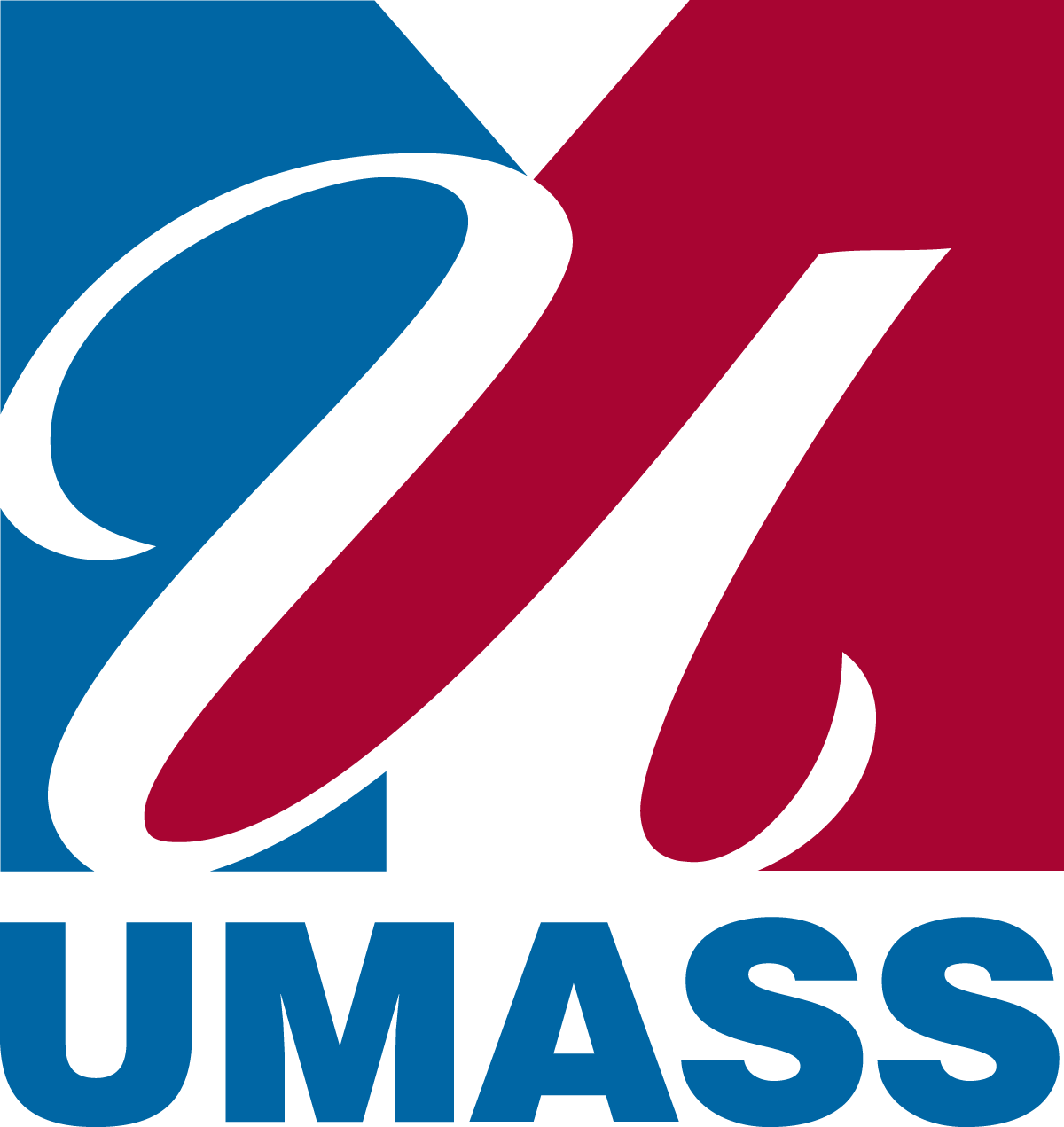 Thirty of us were among the first American-Americans to go to Massachusetts University – they called us the “Dirty Thirty”.

Race Unity in America: an Oral History
—
A loving community surrounded by danger
Share this