Billy Roberts was born in 1951 in Boston, Massachusetts in the tight-knit Roxbury neighborhood before moving to Los Angeles after the death of his mother. He attended the University of Massachusetts, where he became a Baha'i, and later trained as a therapist. Billy also started the celebrated Baha'i "Black Men's Gatherings" in 1987 to encourage Baha'i men of African descent in their spiritual lives and in their services to humanity. 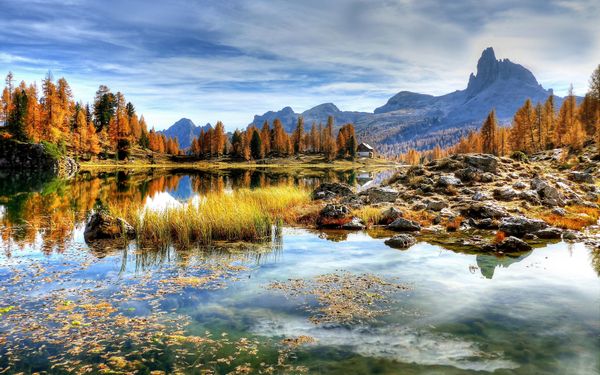 Tavoria Kellam: I’m done with reading about the Central Park Five, or Tamir Rice, because I know already. 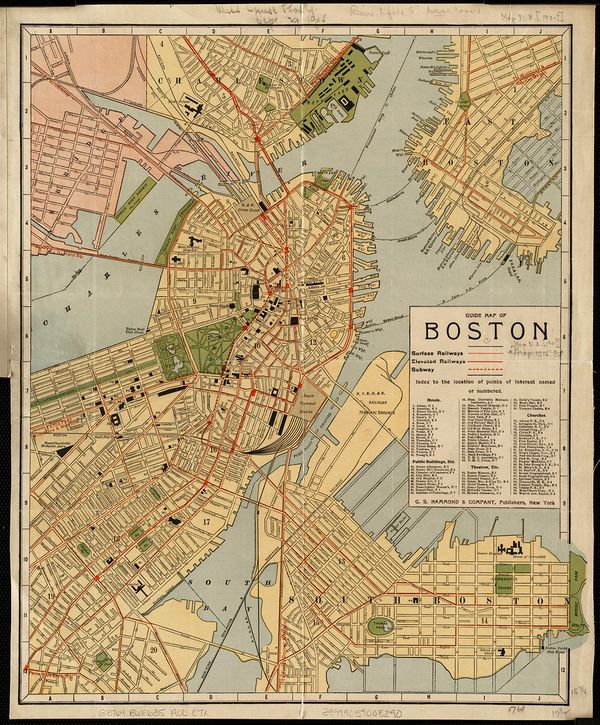 Growing up in Boston, you didn’t go into Irish or Italian neighbourhoods. You’d be taking your life into your hands.