Carol Mansour was born in 1957 in Indianapolis, IN, in a religious Christian household and had little interaction with white Americans throughout her childhood. She worked as a broadcast journalist and met the Baha'is through a neighbor – eventually becoming a Baha'i herself. Carol later married an Iranian immigrant, Soheil, and is now active in her local Baha'i community and in raising awareness of race unity. 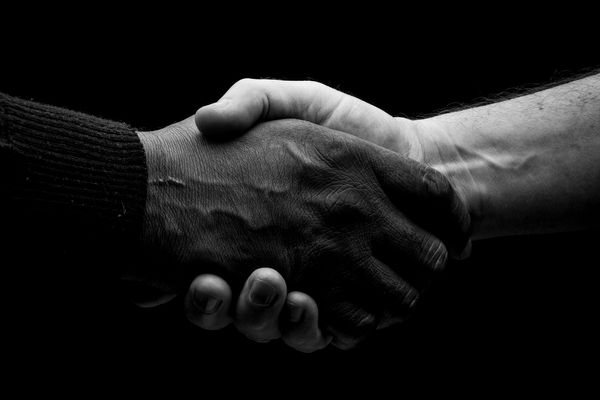 If we had prejudice before, we’re going to have it as Baha’is. The difference is we’ve agreed to work it out. 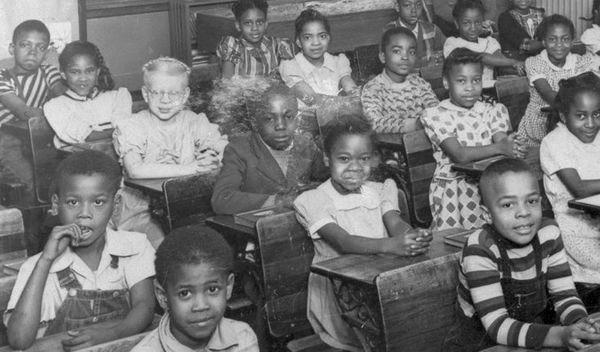 My church and community were so segregated that I was in high school before realizing the world wasn't mostly black.