Eric Dozier was born in Bakewell, TN, during the final stages of the Civil Rights Movement in 1969, and grew up as the son of two pastors and the grandson of a deacon. He was serving as a Baptist minister and music director at his church in Durham, North Carolina, when he became a Baha'i more than 25 years ago. Eric now works as a cultural activist, anti-racism educator and  blues preacher in the United States and around the world. 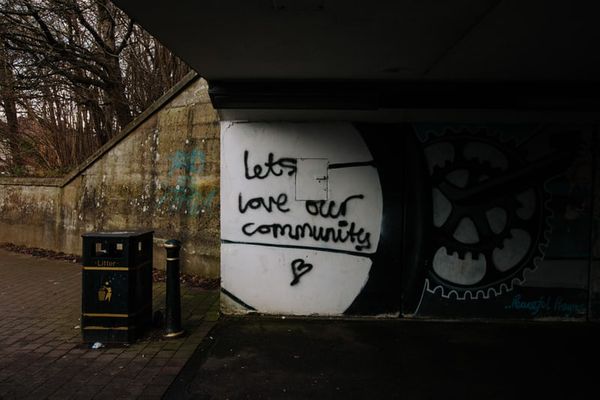 New relationships are being built – forcing people to see each other as equals. 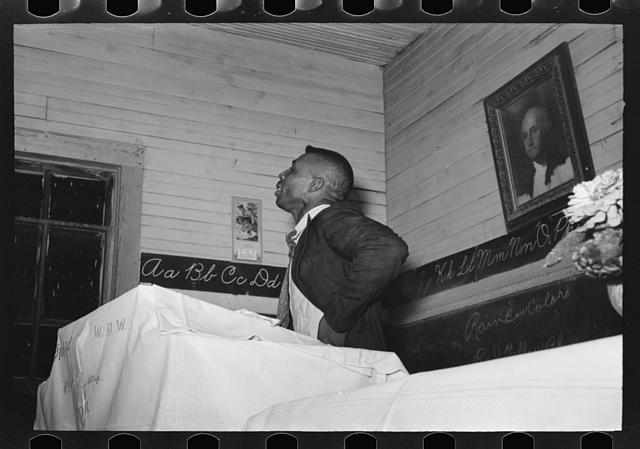 The black church was a phenomenal spiritual education.