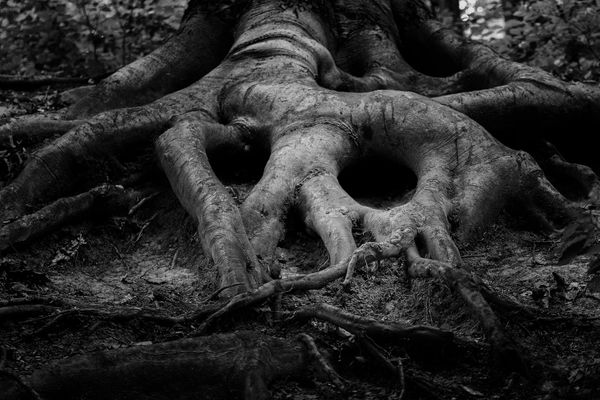 Hopelessness comes from not knowing how to change root problems – the Baha’i writings have the power to transform our hearts. 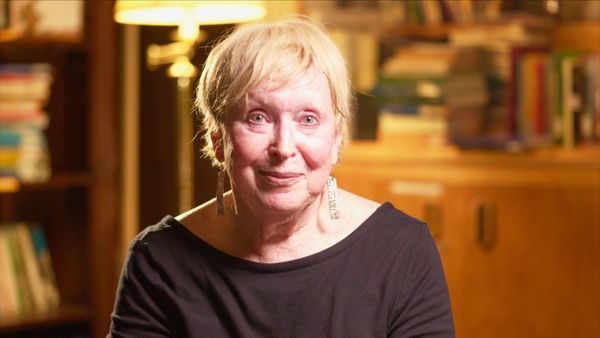 Jan Mauras was born in Tulsa, OK, in 1943 and grew up around few people of color. Her world changed when she became a Baha'i in 1972 and later moved to Harlem, New York City, where she has lived for several decades. Today she is involved in race unity and community-building activities in New York.