Van Gilmer grew up in Greensboro, NC, at the height of Segregation. He was a musician, architectural engineer and active in the Civil Rights Movement during the 1960s, when he became a Baha'i. Van is now the Music Director at the Baha'i House of Worship in Wilmette, IL, and helped introduce the worldwide Baha'i community to gospel music at the 1992 Baha'i World Congress. 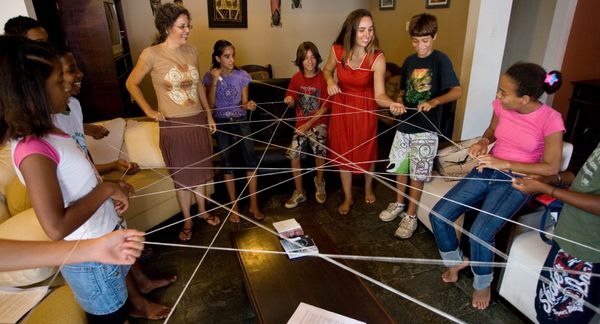 Ken Bowers: We're challenged to think consciously about the implications of justice and of building a united community. 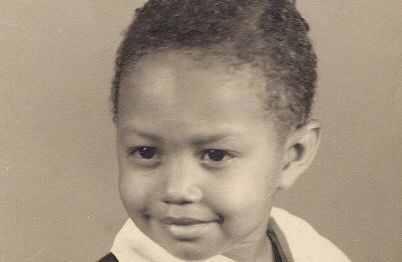 Van Gilmer: It was scary to participate in the Civil Rights Movement because we had no clue what would happen. I was arrested many times.